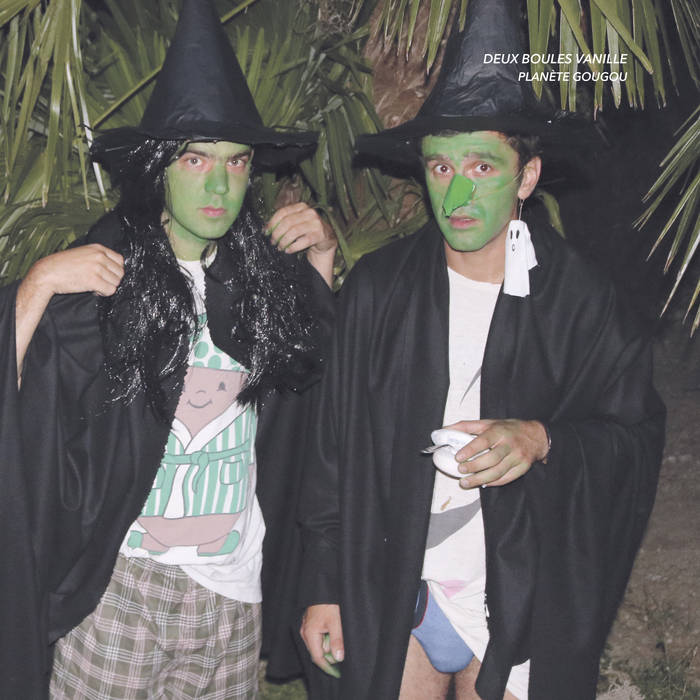 Deux Boules Vanille is Loup Gangloff and Frédéric Mancini.
Both drummers, both playing on an identical device : Sensors placed on the drumsets act like the keys of a keyboard and trigger analog synthetisers.
Each hit on the drums tiggers a note, an electronic sound. No loops, no presets, all is played, modified, modulated live. Rythms and melodies are linked and systematically overdubbing each other.
The music they play is constantly changing. It's tense, explosive, drifting away in polyrythmic compostions, repetitive music, techno and acid house.
Synths are designed and built by IIBV.