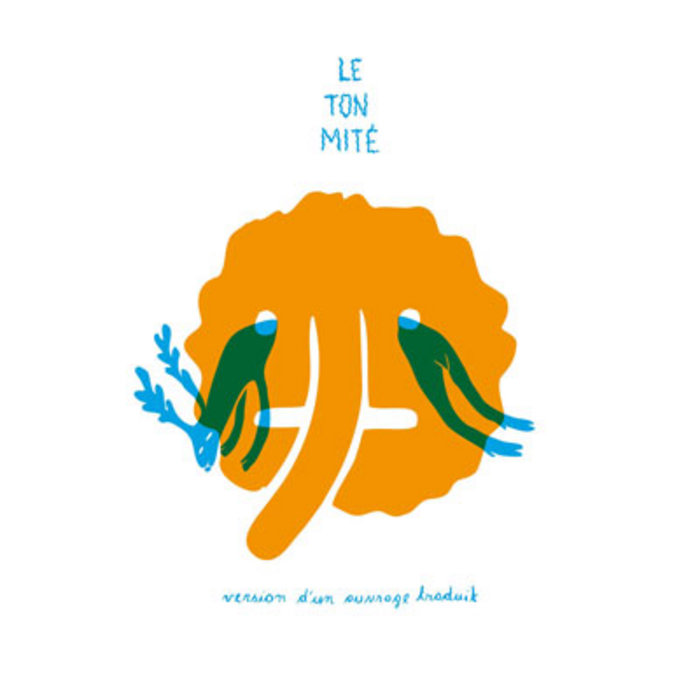 When he looked at the sky & saw a cloud shaped like France from a backyard in Bordeaux in May 2006, McCloud Zicmuse decided not to go "home". Most good adventurers return to their native land to tell the stories of conquest. For him this would not be the case. Instead, like the mythic "hobo" of American folklore, he started years of international tours & couch surfing.

The result of their work is here: a collection of old and new songs sung in an approximate French. "Translated Works" is roughly what the title means: the work of a life transformed by new experiences & new directions. Presented for the first time to a large public in a limited vinyl edition of 200 discs, "Version d'un ouvrage traduit" is a work of sublime beauty & desire. The interplay of instruments create a punk/pointilistic chamber music, a fleshed out collection of stories harvested from years in Olympia, Washington & months on French soil.