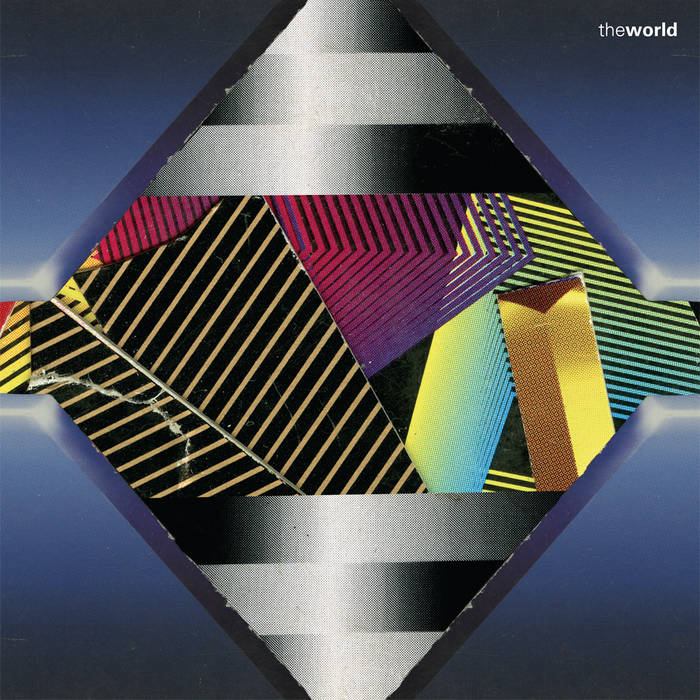 THE WORLD is available on CD / LP incl. mp3 / Digital
at store.kythibong.org

THE WORLD is a french Pop/New Wave trio from Rouen, France.
Their music feels undeniably familiar and yet it is quite hard to describe precisely, some tracks draw from Neo­Romantic influences while others tend to sound more like FM­Rock. The sound feels classic, obvious and anachronistic.
Lyrically, the songs mainly portray the business world, oscillating between pragmatism and determinism – texts can be read as neo­conservative poems as well as subversive pamphlets. They advocate predatory sexuality and a recreational use of drugs, as long as rectitude and professionalism are not out of focus.
The philosophy behind the music reminds one of the flashy­yuppie vibe of the Trump­era and its constant race for success.