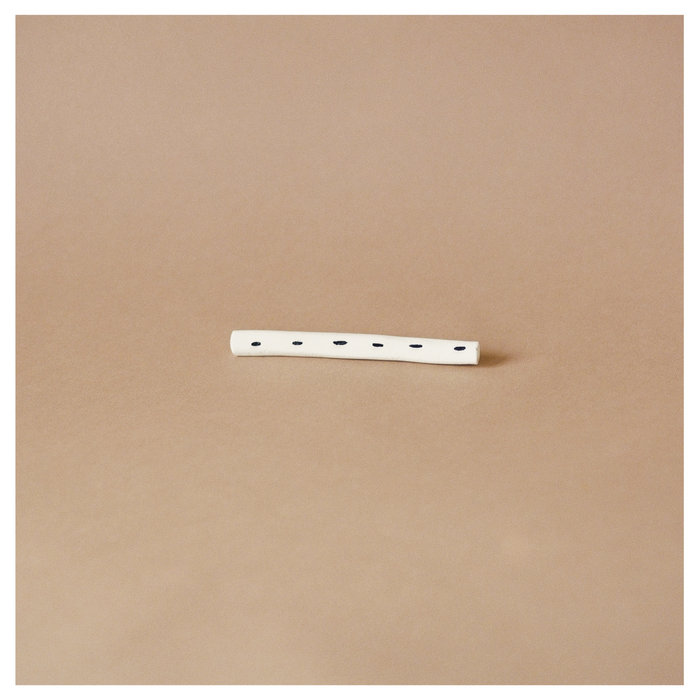 It all began with his grandfather’s organ and his father’s two-strings guitar.
Antoine Bellanger started music to spend his nerves on something, obviously. Selfeducated and quite lonesome in the outskirts of Angers, he quickly drifted into something more lo-fi and electronic.
After several adventures in several bands, he named himself Gratuit. On this fourth LP, he left his former synths aside and privileged, randomly,
the tuba combined with some live code (Supercollider). He then initiated the writing of a tale, some kind of initiatory journey.
A prince, or maybe a king, or maybe a knight gets bored and bemoans his fate. Day after day, he sees the sun in front of him, over the river. He decided to run after him, like a vow to turn back the hands of time.
With this new equipment, Antoine imagined a simple and stripped-down staging, a starter to this live performance. From this whirlwind came a new album, Sur Les Bras Morts.
Gratuit sings and plays unplugged, with a tuba and a laptop linked to an amp, in a dark and quiet room with clear walls on which he sheds some lights during the show.