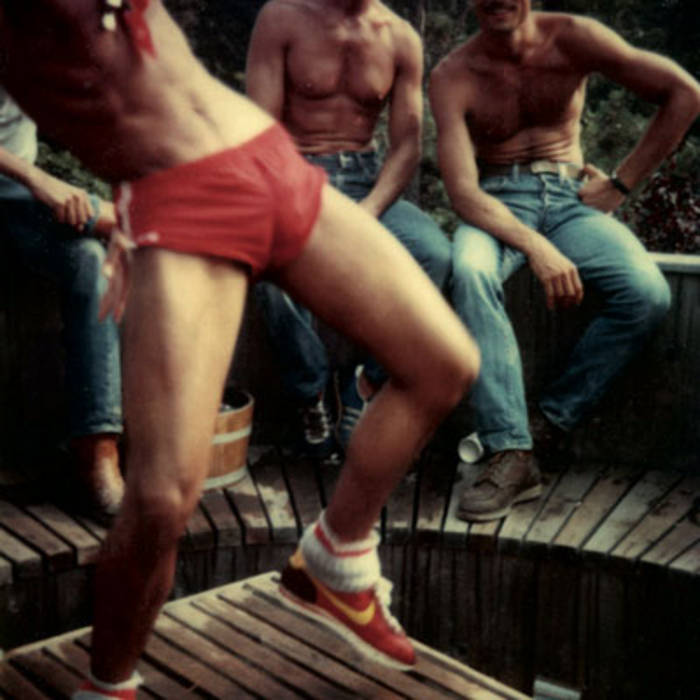 LA CHALEUR is available on CD / Digital
at store.kythibong.org
LP is sold out.

PAPAYE is a 3-piece outfit full of vitamins and tender flesh. Their music is like sitting on a high-speed train with needles for cushion, perfectly uncomfortable. Even though the band members also take part in Pneu, Room204 and Komandant Cobra, according to the Africantape label manager it's the best thing they've done, then again, he also said he didn't want to be a dick about it. I personally hate side projects; it's like a bunch of bastard kids that all look the same. But I love PAPAYE. Why? Because, it's like juicy pop with sour edge to it, the only fruit you can't put in a smoothie with out ruining all the other ones. Their references are probably somewhere in between sweet Deerhoof melodies, early Don Caballero time signatures and US Maple for the "what the hell are they doing? Oh right I get it" parts. The band is concise and powerful, with no other intent than pure excitement.
Listen. Enjoy. Here, have some more.