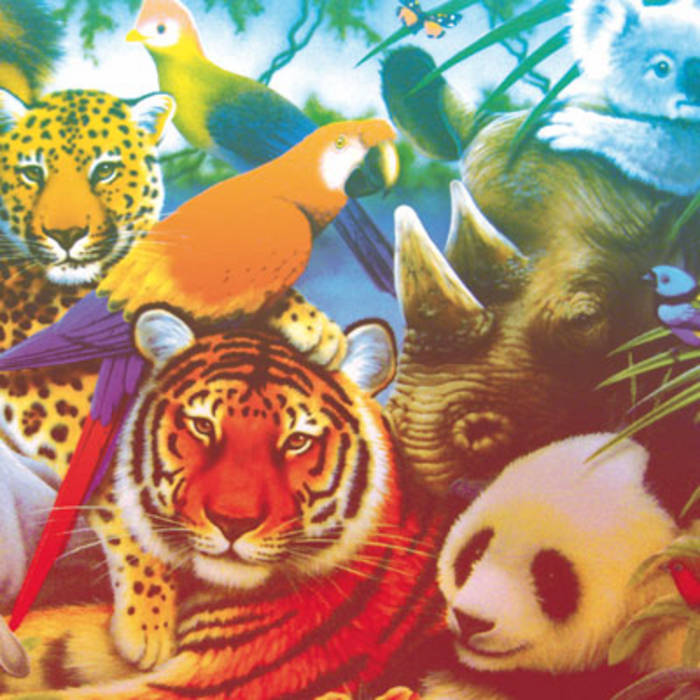 The SPLIT 2x7inch is sold out.