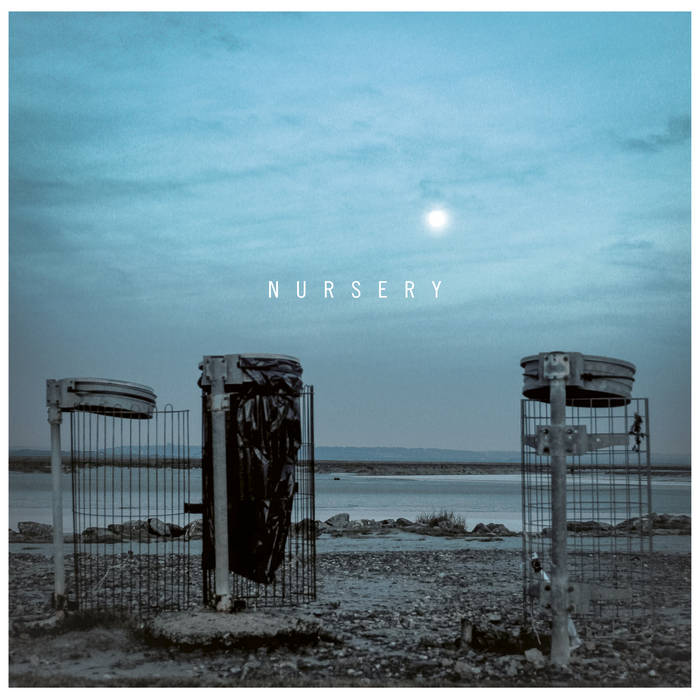 EUGENIA is available on CD / LP incl. mp3
at store.kythibong.org

When a singer starts fooling with the drum kit in a rehearsal space, things turn from bad to worse, eardrums start bleeding, and the rest of the band runs away.
Nine times out of ten.
But not this time.
In 2014, a three-piece band emerges with a mascara and lipstick singer and drummer, a dark mystery man on guitar and a strong bass player. It can be awkward, disjointed and perfectly perfect.
Backed by some of the most preeminent collectives in France (Loubards Pédés, Potagers Natures, Ferme de La justice), their first album is released in 2016.
125 shows on the edge of melodic hymns and discordance, in between ease and assault, the Nantes-based band strikes with their uniqueness.
Eagerly expected by those who know, ‘‘Eugenia’’ the band’s second album will be released on Kythibong records.
Candor, wrath, vulnerability, serenity…all is downed, digested, in bleak distortion and tricky echoes. If it’s broke don’t fix it! Our memory flows with songs, spotting the melodic immediacy of Jay Retard, Robert Smith’s dark romanticism, Pixies’ energy, and Wire’s urgency.
Accumulating hits that sweat ‘‘Alien For Me’’, ‘‘Tight’’, ‘‘Porn Life’’, ‘‘Skyline’’…coming out of an ethereal, almost unreal sound. Nursery plays sing-a-long hymns with eternal life in your hands…nothing less.
But the tension is still here, a crack on the head is next door, in each riff, fists ready to clench or caress, changing every second.
Nursery doesn’t want to run away, and fly in magic land far away, they want to tame the last bits of humanity that are left and not thrashed.
The generous density is far from what you will hear this year. ‘‘Eugenia’’ ignores all standards.
Don’t waste your time.