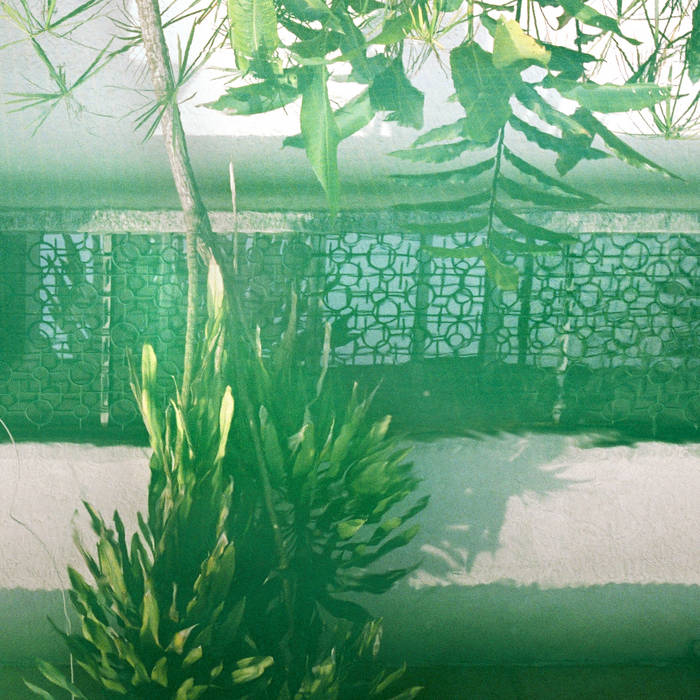 Electric Electric is a french trio composed of looped and live guitars, drums, and electronics.
The band was created in 2005 and played many shows in France and Europe. It was also invited at the SXSW in 2010 and Pop Montreal in 2011. They provide a sound density, a physical liberation of bodies, the repetition as a call to dance.
Their percussive music evokes a trance where the polyr-hythmic elements spread in a lightning way.
These three musicians influenced by noise post-punk bands and by electro- nic and spectral music, play with the codes of the modern musics such as minimal electronics and futuristic rnb, as well as with those of the ancestral and ritual musics.
Electric Electric plays pop music with complex outlines, its own vision of 'dance music'.