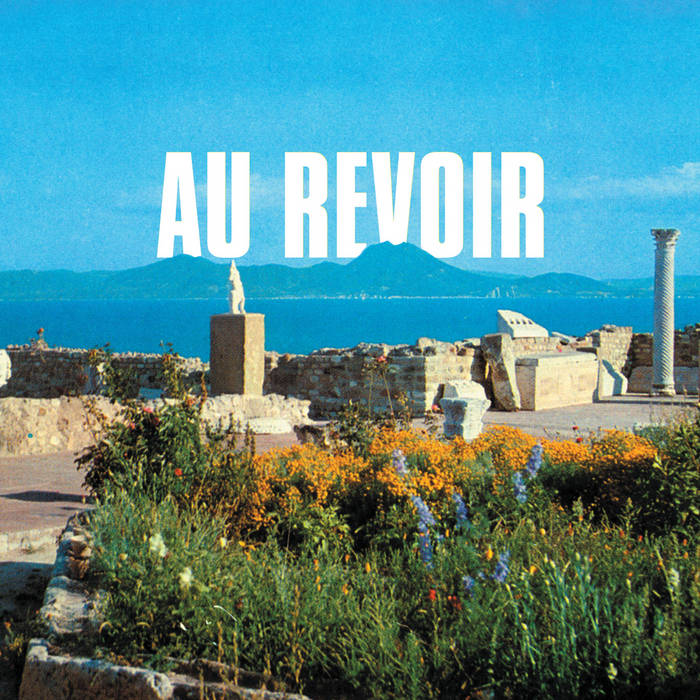 AU REVOIR is available on LP / Digital
at store.kythibong.org

The American surf craze led by the Ventures, the Challengers or the Astronauts –to name a few – has doubtlessly taken over those four boys!
They know how to play every classic by heart; and beyond their fascination for the Peplum imagery –they perform in togas! – they only swear by Surf music!
Nevertheless, they have found a way to create their own fresh and inimitable vibe. The way they play the guitar, their songwriting, and the singularity of their arrangements backed by a subtle rhythmic: here is the secret of the astounding success of Les Agamemnonz who are not done saying "Au Revoir" on worldwide stages.