by SEAL OF QUALITY 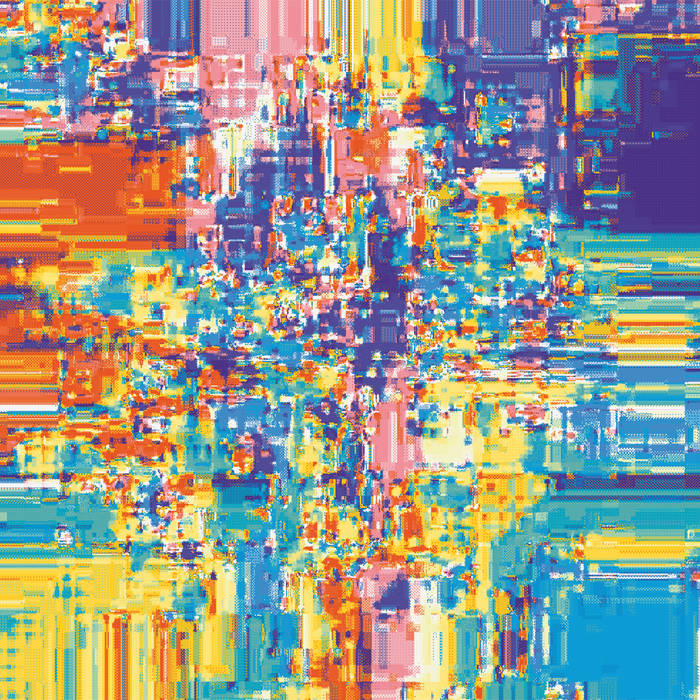 Behind « Seal of Quality » is the hyperactive Nicolas Cueille, also to be seen with his yellow guitar in – amongst others - the hard-math-rock trio Room 204 and the corporate-rock outfit The World.
On his own he’s a one-man-band, guitar and synths in hands, head-to-head with his devoted Game Boys, ready to take on anything.
With a sincere affection for old-school video games soundchips, Seal of Quality assembles patterns into clever songs that evokes hymns of a fantasized future he seems to already live into. Not where you’d expect him to be, he avoids being completely trapped in the nostalgic keep of retrogaming.
Owing as much to Yellow Magic Orchestra’s synthpop as to the soundtrack of Megaman 2, epic metal and indie rock, the sum of all these influences is a musical overlap in which one can find : walls of guitars, broken rythms and crackling beats, impossible melodies that stick in your brains and vocoded robot voices on the verge of an epilepsy seizure.
Since 2008, this “whizz kid” put quite a lot of EPs, splits and albums out on a wide range of supports. The songs he crafted in his room had him playing shows all around France and in many countries in Europe, revealing an ability to instantly put a smile on one’s face, making your brains dance and having human pyramids built.
On his new album “Affective Design”, the human voice is more of a leading character, the game boys pulsate in a wide palette of emotions : there’s a heart pounding in the machine.